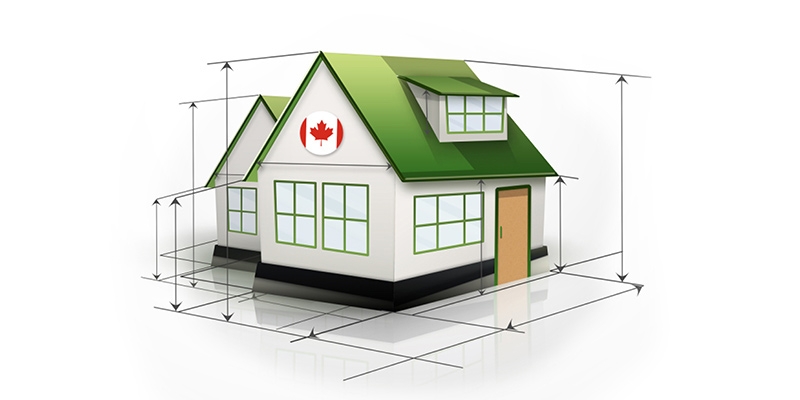 Canada’s economy has generated millions of new jobs over the last two decades, with the total number of employed people nationwide growing by 4.1 million between 2001 and 2019 (a 27.6% increase). Though growth in employment is unambiguously positive, it is important to examine how job growth has been spread across this large country’s diverse communities and local economies. It is equally important to investigate how communities have responded to varying growth pressures associated with differing levels of economic and, thus, employment growth, notably by housing a growing workforce affordably.

In this study, we start by comparing the evolution of net job growth across 33 Canadian metropolitan areas between 2001 and 2019. Unsurprisingly, Canada’s three largest metropolitan areas (Toronto, Montreal, and Vancouver) led the country in absolute job-growth numbers over this period. However, the regions with the fastest job growth rates were located primarily in the Prairies, led by Saskatoon, Calgary, and Edmonton—all three grew almost twice as fast as the national average.

However, this rapid rate of growth in the Prairies reflects rapid economic growth in the 2000s and early 2010s, as commodity price volatility and regulatory challenges for the energy sector contributed to a significant slowdown in job growth since 2015. Mirroring this slowdown in the Prairies was an acceleration in job growth in Toronto and Vancouver, with the latter surpassing Montreal in absolute job growth since the middle of last decade. In fact, since 2015, the Toronto-Vancouver tandem grew by an average of more than 120,000 net new jobs per year, accounting for almost half of nationwide job creation over the same period.

Next, to examine how these two regions’ housing markets have responded to growing demand for owner-occupied and rental homes that is partly the result of accelerating job creation during the 2010s, we compare how home prices and rental vacancy rates evolved over the past decade in Canada’s six largest (more than one million inhabitants) metropolitan areas. We find that home prices in Toronto and Vancouver approximately doubled between 2010 and 2019, far outpacing Ottawa and Montreal, where they grew half as fast, and Calgary and Edmonton, where prices grew at between one eighth and one tenth the rate of Toronto and Vancouver.

Similarly, rental vacancy rates—which were already low in Toronto and Vancouver at the beginning of the 2010s—fell from approximately 2% to around 1%, indicating a severe (and worsening) shortage of rental homes. Combined with rapid appreciation of home prices, falling rental vacancy rates suggest these two regions have encountered difficulties accommodating growing demand for housing over the last decade, raising important questions about the state of housing supply in both metropolitan areas.

We finish by comparing the combined rate of job growth in Toronto and Vancouver to their combined rate of housing starts—a measure of the responsiveness of the housing market to growing demand. Despite the rapid increase in job growth—from roughly 70,000 net new jobs annually between 2010 and 2014 to roughly 120,000 between 2015 and 2019—the increase in housing starts has not kept pace. It is likely, therefore, that a lagging housing supply in these two regions is contributing to eroding housing affordability.

Though accelerating job growth in the Toronto and Vancouver metropolitan areas is a clear sign of economic success for these regions, the fact that it is accompanied by rapid appreciation of home prices and falling rental vacancy rates should be concerning to Canadians and their policy makers at all levels of government. If the lion’s share of job opportunities are emerging in select regions where high housing costs erode or negate the financial gains from such opportunities, the national economy and indeed the ladder of social mobility could be obstructed. It is therefore of clear economic importance to Canada that these regions further increase the supply of homes available to current and future workers and their families.