A Primer on Modern Monetary Theory 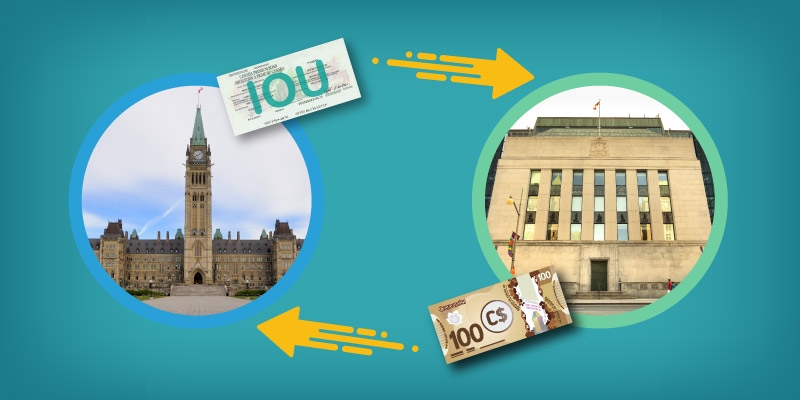 Modern Monetary Theory (MMT) is a policy model for funding government spending. While MMT is not new, it has recently received widespread attention, particularly as government spending has increased dramatically in response to the ongoing COVID-19 crisis and concerns grow about how to pay for this increased spending.

A second objection to MMT is that its implementation will lead to inflation, perhaps even hyper-inflation, with devastating consequences for domestic economies. MMTers acknowledge the potential for increased government spending financed by the central bank to generate problematic inflation in a “full employment” economy. However, most MMTers see a low risk of inflation pursuant to increased government spending given current economic conditions, including relatively high unemployment as well as recent experience of relatively low inflation notwithstanding growing amounts of government borrowing. MMTers also note that government can reduce its spending or increase taxes in the event that inflation is becoming a problem.

Whether government has the political will and technical ability to raise taxes and/or cut spending in response to rising risks of faster inflation is an open question. Hence, while the risk of MMT igniting a sustained and relatively fast rate of general price increases is uncertain, there has been relatively recent historical experience in Latin America and Greece where the implementation of MMT did, indeed, result in runaway inflation and a significant decline in the standards of living in the relevant countries. This experience is cautionary tale for those proposing adoption of the MMT framework.

The Ebb and Flow of Bank of Canada Independence John Chant
A Primer on Inflation Steven Globerman
Inflation in Canada—follow the money Robert P. Murphy
Inflation—why now and not post-2008? Ross McKitrick