The Reality of Retirement Income in Canada 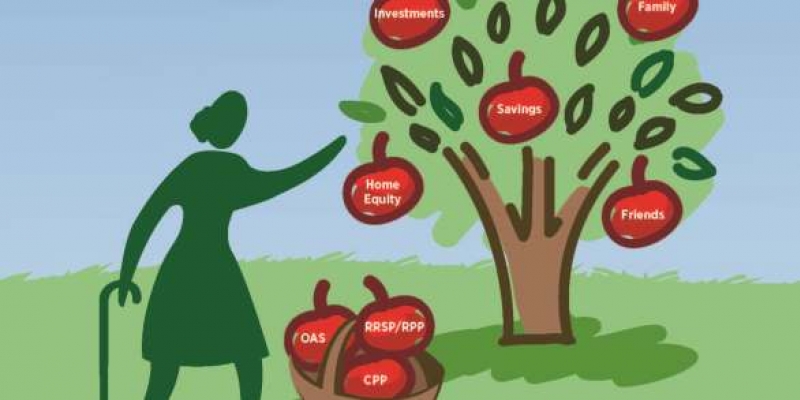 Building on the three pillars of Canada?s pension system, the current retirement income system serves the vast majority of Canadians very well. The problem of poverty among the elderly, which drove many of the reforms in the 1970s and 1980s, has largely been eliminated.

The 2008 financial crisis reminded Canadians about the uncertainty of asset values in homes and financial markets, and the vulnerability of pension benefits to insolvency, provoking angst about the adequacy of Canada?s retirement income system. Some provinces now want to undertake an expansion of the Canada Pension Plan (CPP) out of concerns that the pension system will not adequately meet the future needs of the middle class. In fact, the Ontario government has pledged to create its own provincial public pension plan, given a lack of federal and provincial consensus on expanding the CPP.

However, there is no crisis for the current generation of retirees. Building on the three pillars of Canada?s pension system, the current retirement income system serves the vast majority of Canadians very well. The problem of poverty among the elderly, which drove many of the reforms in the 1970s and 1980s, has largely been eliminated. Seniors are living longer, healthier, wealthier, and more productive lives. This is one of our society?s great achievements in recent decades.

The improved outcomes for older Canadians resulted from far more than government policymaking. Canadians, as individuals, have shown good judgement in managing their retirement, drawing on resources both inside and outside the formal pension system. They are saving much more than is commonly assumed; they are investing more in RRSPs than any other form of pension assets; they are rapidly accumulating assets outside of the formal pension system; and they are radically changing their labour force behaviour as they approach retirement. The available evidence suggests that they will be knowledgeable partners, not passive victims, in managing their retirement security in the future.

The problems forecast by critics of the current pension system are long-term projections based on shaky foundations. Rather than expanding the Canada Pension Plan as Ontario and other provincial governments propose, governments would better serve Canadians by addressing gaps in the current system of pension support, such as the growing fiscal burden of funding social security and public sector pension plans, and the pockets of poverty among single elderly individuals who never worked.