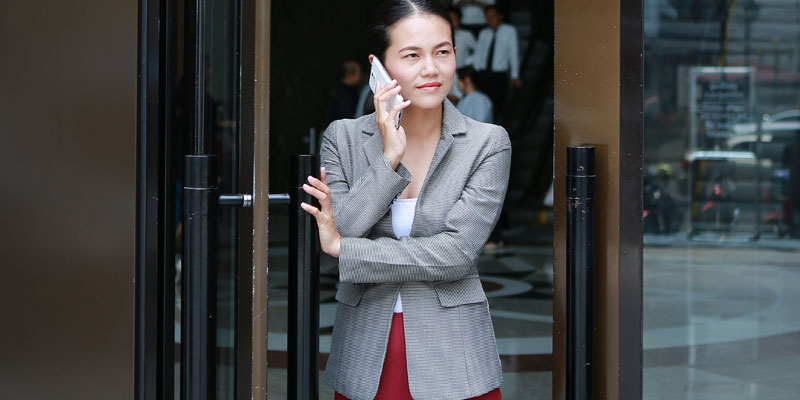 As Canadians turn their focus towards economic recovery, it’s important for policymakers to fix problems that existed before the pandemic. For starters, the Trudeau government must address the country’s diminished tax competitiveness, which affects our ability to attract and retain entrepreneurs, investors, businessowners and professionals.

Moreover, Canada’s top personal income taxes are now among the highest among advanced economies. In 2017, Canada had the seventh-highest top combined tax rate among 34 OECD countries. As a result, Canada is at a disadvantage in attracting people who drive innovation, investment and job creation—all things the Canadian economy needs more of during the recovery.

While not the sole factor, after-tax income is a critical consideration for people such as top scientists, engineers and other high-skilled professionals to consider when deciding where to work. High tax rates, which reduce the expected financial rewards from successful professional activities, will discourage talented individuals from moving to Canada or remaining here.

Indeed, Canada’s ranking in the 2021 International Tax Competitiveness Index has declined and we now rank 20th among 37 advanced countries. Not surprisingly, the report notes that Canada has above average taxes on capital gains and high personal income taxes relative to other advanced economies. In contrast, countries such as New Zealand, Australia and Switzerland all have more competitive tax systems due to their relatively low taxes on individual income, capital gains and businesses.

If Canada is serious about becoming a top destination for entrepreneurs, investors and high-skilled workers, policymakers must establish an environment that provides strong economic incentives. Improving tax competitiveness can help Canada encourage entrepreneurship, investment and job creation, and help our chances for a strong sustained recovery.