And here’s your carbon bill, Canada 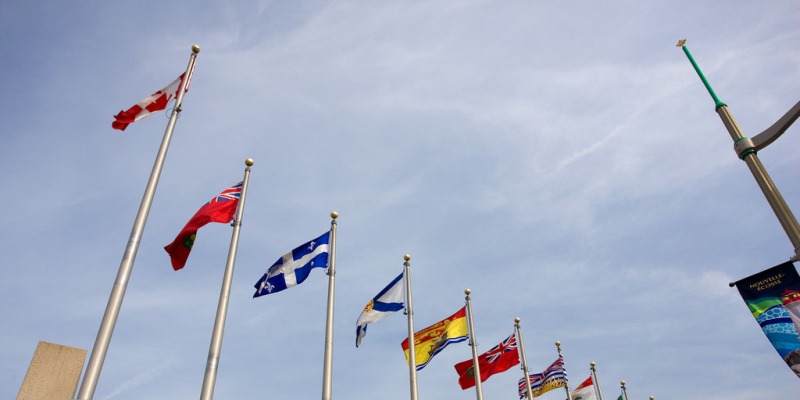 It took some poking and prodding and (finally) committee testimony, but now we know what the bill will be for Prime Minister Justin Trudeau’s carbon tax. In a report to the Senate Standing Committee on Energy, the Environment and Natural Resources, University of Calgary assistant economics professor Jennifer Winter revealed the bottom line of the Trudeau Carbon Price.

Using energy consumption data from Statistics Canada, and imputing prices from average household expenditure on transportation fuels and provincial gasoline prices, the author calculated the impact of the carbon tax on a typical Canadian household across different provinces. Far from being painless as advertised, the costs to households will be significant.

Three provinces—Alberta, Saskatchewan and Nova Scotia—will be hit with more than a thousand dollars of carbon tax per year to comply with the $50.00/tonne carbon tax Ottawa has mandated for 2022. Nova Scotia ($1,120) and Alberta ($1111) have the highest bills, followed by Saskatchewan ($1032), New Brunswick ($963), Newfoundland and Labrador ($859) and Prince Edward Island ($788). The average household in Ontario will pay $707 a year to comply with the carbon tax, once fully implemented.

Already across Canada, particularly in the Maritimes, a significant number of households fit the definition of “energy poverty”—that is, 10 per cent of household expenditures (or more) are spent simply procuring the energy needed to live (to power the home and transportation). In 2016, the Fraser Institute measured energy poverty in Canada and found that when you add up the costs to power the home and power the cars, 19.4 per cent of Canadian households devoted at least 10 per cent or more of their expenditures to energy.

Alberta had the lowest incidence of energy poverty in 2013 at 12.8 per cent. But this predates, and thus does not include, Trudeau’s carbon tax, which can only exacerbate energy poverty nationwide. This is unconscionable in a country with the world’s third largest proven oil reserves (after Venezuela and Saudi Arabia), and fourth largest generator of hydropower.

Simply put, carbon taxes were enacted on a false premise, that economists can design carbon taxes that lower emissions at the least possible cost while shielding the economy from the drag of an added tax. And they surely can—on a blackboard. One could design a carbon tax that’s revenue neutral, that supplants carbon-limiting regulations, that starts at the social cost of carbon, properly deflated for the cost of raising funds and the discount of the future value of funds. That model is well-established, but as we showed in a study last year, that’s not how we implement carbon taxes in Canada. Here, carbon taxes have become simply a tax-and-spend model that lets governments spend evermore trying to pick winners and losers in the energy sector.

Ontario Premier Doug Ford, Alberta UCP Leader Jason Kenney, Saskatchewan Premier Scott Moe and others have called for ending carbon tax mandates in Canada, and for repealing current carbon-pricing systems in Ontario and Alberta. It’s time for the Trudeau government to admit that its proposed carbon tax will significantly burden families across Canada today for a climate benefit too small to measure by 2100. It’s time to unwind carbon pricing and focus instead on where we can reduce greenhouse gas emissions by, for example, facilitating natural gas production and transport to displace coal power and by investing in fundamental research and development to find low-emission ways to generate energy that are less expensive than alternatives such as natural gas, oil and coal.