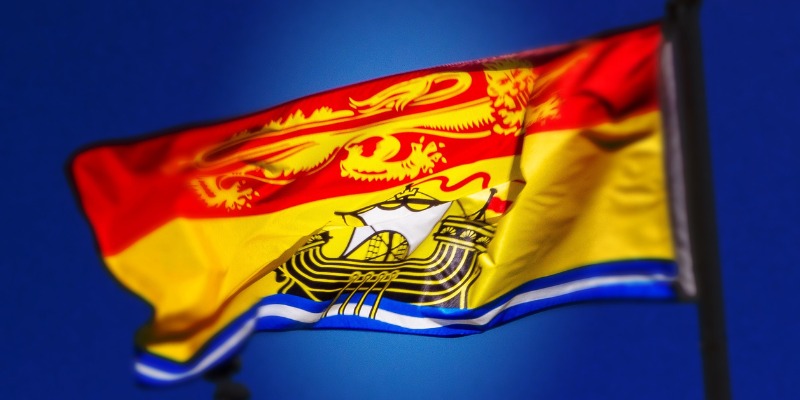 But this bifurcation is outdated. Over the past 15 years, a process we call the “Great Convergence” has occurred. Simply put, the 10 provinces have moved closer together—closer than ever before—in terms of their ability to raise money to fund their own government services. This trend has important implications across the country including in the Maritimes.

Historically, all three Maritime provinces have had low fiscal capacity levels and therefore received equalization payments. But again, the gap between provinces is shrinking—quickly. In 2008/09, for example, per-person fiscal capacity in the highest fiscal capacity province (Alberta) was approximately three times as high as in the lowest province (Prince Edward Island).

Fast-forward to the 2020/21 fiscal year. Thanks largely to a prolonged decline in natural resource revenue in higher-income provinces, the great fiscal capacity convergence has begun. We estimate this year British Columbia will have the highest fiscal capacity—and it will only be 59 per cent higher than the lowest province, now New Brunswick.

In dollar terms, the per-capita gap between the highest and lowest fiscal capacity provinces was $11,350 (after adjusting by inflation) in 2008/09. In 2020/21 it will be an estimated $3,758. On this metric, the gap between richer and poorer provinces has collapsed.

So what does this mean for the Maritimes?

According to the current equalization formula, there’s a fixed amount of money to be divided among recipient provinces. Therefore, if the gap between richer and poorer provinces shrinks— and more provinces become eligible for equalization payments—there’s less money for existing recipients.

We’ve seen this happen before. When Ontario became eligible for small (on a per-person basis) equalization payments in the early 2010s, the result was less money for the Maritime provinces.

Soon, it could get worse. Newfoundland and Labrador appears likely to become an equalization recipient in the near future and may receive large payments. And a number of plausible scenarios could make Ontario an equalization recipient again. With Ontario’s huge population, even small equalization payments (again, on a per-person basis) could take a big bite out of the pie. It’s even conceivable that Alberta, if its economy continues to struggle and resource royalties don’t rebound, could become eligible—a once preposterous notion.

But this is the strange set of circumstances Canada’s “Great Convergence” has created. If the phenomenon persists, there will be more equalization recipients than before, which will likely mean lower payments for Maritime provinces. Governments in the region should take heed—in short order—and adjust their fiscal plans accordingly.