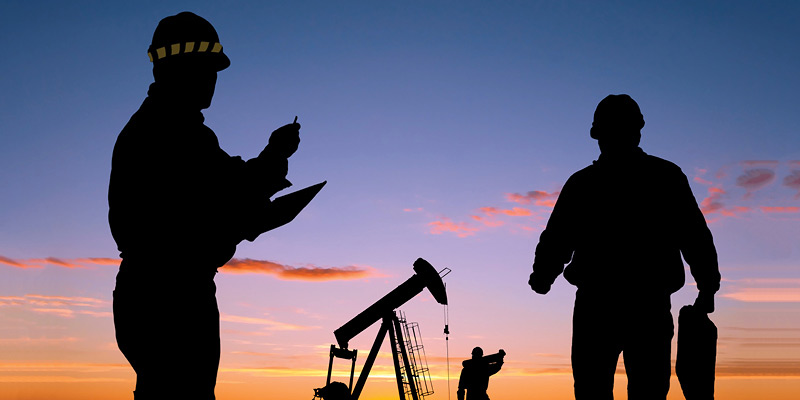 In September, Alberta Energy Minister Sonya Savage announced a formal government review of the Alberta Energy Regulator (AER)—its mandate, governing structure and operational practices—and replaced the AER’s board of directors with an interim panel. Since the announcement, several independent investigations found that senior members of the AER misused funds to set up a private international training centre for regulators to create future for-profit work for the AER’s then-CEO.

While these allegations of misuse of public money and conflict of interest raise serious questions about government oversight of the agency, there are also more fundamental issues to consider. In particular, what are the AER’s guiding principles and how should they be implemented? Considering the regulator’s key role in Canada’s energy industry, and the current state of the industry, which is watching investment and companies such as Encana fleeing south, it’s crucial that the Kenney government get the AER reforms right.

In 2015, shortly after it assumed responsibility as the sole energy regulator in Alberta, the AER consulted with experts at the University of Pennsylvania to create principles and procedures worthy of an “excellent” regulator. For the most part, the AER adopted the recommendations of the experts, and the regulatory mandate it embraced is broadly consistent with literature on regulatory reform. However, as noted in a new Fraser Institute study, there are some notable missing features which, if adopted, would go a long way toward making the AER an excellent regulator—something it currently is not.

First, and perhaps foremost, the AER should initiate a regular and ongoing process of eliminating non-functional regulations. In other words, cut the needless red tape—regulations that no longer serve a social purpose or that duplicate regulations enforced by other agencies, (including the Canadian Energy Regulator, formerly known as the National Energy Board). Since the incentives of regulators are typically inconsistent with reducing red tape, the Government of Alberta should oversee the process and implement a system that incentivizes the AER to identify and abandon non-functional regulations.

The AER should also formally commit to make decisions about proposed energy projects in a timely manner, and the provincial government should hold responsible both the AER board of directors and senior managers for any undue delay in the evaluation of proposed development projects. Clearly, the current process is not working like it should. For example, the oil well-licensing process for “non-routine applications” is up to 130 days longer in Alberta than in British Columbia, up to 148 days longer than in Saskatchewan and up to 190 days longer than in major oil producing jurisdictions in the United States. It’s therefore not surprising that according to a survey of oil and gas investors, 70 per cent of respondents cited the high cost of regulatory compliance in Alberta as a deterrent to investment compared to only 9 per cent in Texas.

Less red tape and shorter decision timelines would not only improve Alberta’s investment environment but would also free up AER’s resources, which could then be used for cost-benefit analyses of major proposed energy projects.

Currently, companies are expected to identify and inform the AER of the environmental costs and economic benefits of proposed projects, yet are not expected to provide a rigorous estimation of the social costs and benefits, which is actually the appropriate domain of the regulator. The adoption of state-of-the-art cost-benefit- analyses by the AER would help allay concerns that the regulator has been “captured” by the oil and gas industry. It would also make explicit the criteria the AER uses to evaluate new energy development projects, which should reduce uncertainty surrounding the regulatory process.

Canada’s oil and gas industry, centered largely in Alberta, has had a rough few years due in part to the oil-price drop, a dearth of pipeline capacity and a seemingly never-ending quagmire of regulatory reviews and delays. Clearly, any meaningful reform of the AER must address the recent headline-making allegations. However, the reform should also target the AER’s regulatory objectives, its decision-making process and procedures. A sleeker, more efficient AER would be a big step in the right direction for Alberta and the country.