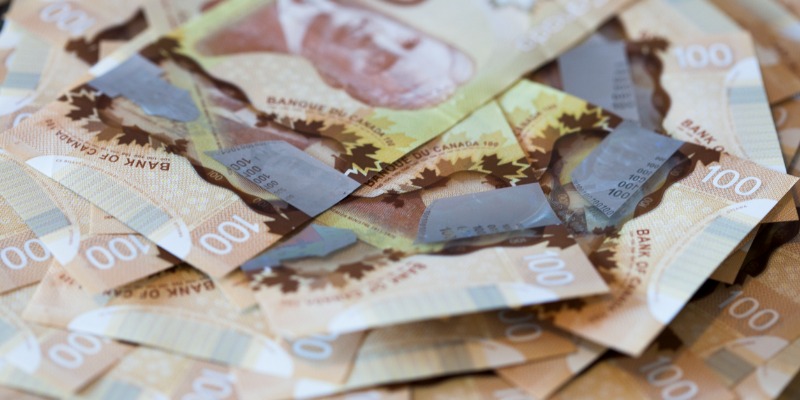 Across Canada, 2021 has been a difficult year for provincial finances. RBC Fiscal Tables project that every province in Canada will see an increase in their per-person net debt (a measure that accounts for financial assets) this year.

In a rare bit of good (albeit mildly good) news about the region’s public finances, the Maritime provinces are emerging with a relatively stronger deficit and surplus position than the rest of Canada in 2021/22.

Relative to the size of their provincial economies, Prince Edward Island and Nova Scotia expect to run the smallest deficits in the country while New Brunswick is the only province expecting a surplus, largely because the COVID recession was less steep in the Maritimes than in most other parts of the country. According to forecasts, the remaining Atlantic province, Newfoundland and Labrador, will boast one of the largest budget deficits in the country this year.

It would be a mistake, however, for policymakers in the Maritimes to be complacent about the state of public finances. Although the Maritimes were able to avoid large COVID-related deficits, the fiscal wellbeing of all three provinces is precarious as there are several risks and challenges that governments in the region must navigate in the years ahead.

First, due to low credit ratings stemming from concerns about their long-term fiscal health, the Maritime provinces generally pay higher interest rates on government debt than most other provinces. That’s an important reason why a report published earlier this year showed that the four Atlantic provinces are among the five highest provinces in Canada when it comes to the amount of money spent on interest payments relative to own-source provincial revenue.

Expenditures on interest payments aren’t the only source of precariousness surrounding finances in the region. Another challenge is heavy reliance on transfers from Ottawa to pay for provincial programs. For example, in the three Maritime provinces, a larger share of total provincial revenue comes from the federal government than in any of the other provinces. Therefore, these provinces are vulnerable to federal policy changes or other developments outside of their control.

For instance, one recent analysis showed that Ontario may soon become an equalization-recipient province. If this were to come to pass, payments to Ontario would reduce the amount of equalization dollars available to current equalization recipients including the Maritime provinces, which could therefore see their inflation-adjusted payments shrink over time.

Yet another risk to the region’s long-term fiscal health is the demographic profile. Specifically, the four Atlantic provinces have the largest share of their populations over the age of 65. An older and aging population will put upward pressure on health-care costs over time, which will pose yet another fiscal challenge for policymakers in the region. Recent research shows that absent policy changes, these demographic pressures could result in budget deficits across the region for the next two decades.

Of course, it’s good news that the Maritime provinces have been spared the huge deficits that we’ve seen recently in other provinces, but this is no cause for complacency. Debt burdens and other long-term challenges mean that provincial finances across the region remain precarious. As 2021 draws to a close and policymakers make plans for their 2022 budgets, governments across Atlantic Canada should understand these risks and put their finances on firmer footing.