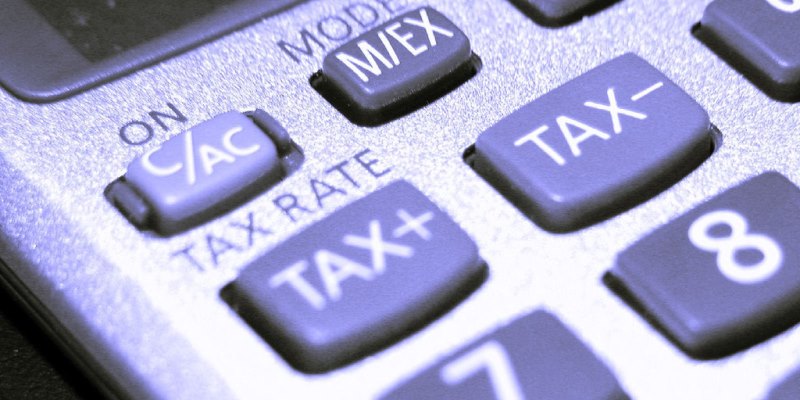 The federal government’s carbon tax comes into effect today in Ontario, Saskatchewan, Manitoba and New Brunswick, the four provinces that refused to impose their own emissions pricing. The federal carbon tax will kick in at $20 a tonne for this year, and rise by $10 per year to reach $50 a tonne in April 2022. While some economists support the existing federal carbon tax, there are several concerns regarding this plan that are worth highlighting.

Economists generally agree that an efficient carbon tax must be revenue neutral, with all the revenues used to reduce more costly and harmful taxes such as corporate income tax or personal income tax. However, the federal tax is not revenue neutral, with only an estimated 90 percent of total new revenues returned to taxpayers. And the revenues will not be used to reduce corporate or personal income tax rates, which impose much higher costs on the economy by discouraging investment, entrepreneurship and savings.

Rather, the Trudeau government will issue lump-sum rebates to households based on income. Most analysis suggests that recycling carbon tax revenue in a lump-sum format will likely stimulate less economic activity than if that same revenue was used to lower other taxes. Nonetheless, Ottawa has chosen to rebate 90 percent of the collected revenue in lump-sum payments.

Finally, economists repeatedly call for measures to prevent carbon leakage — where firms reorganize their activities or relocate operations to avoid the carbon tax — and to protect competitiveness.

Many economists argue for a border carbon-adjustment system so imports would face a carbon tax and exports to countries without comparable carbon-pricing would be exempt from a carbon tax. Canada has not done this.

Indeed, the federal carbon tax plan includes measures to mitigate competitiveness concerns for emissions-intensive and trade-exposed industries. However, the government’s approach is targeted toward high-emitters, meaning that service and low-emitting manufacturers will pay more in energy costs as a result of the carbon tax.

Crucially, imports to Canada now enjoy a new advantage over Canadian producers, since the federal plan does not include an import carbon tariff. To make matters worse, exporters unable to pass their extra carbon costs to world markets will likely see their competitiveness wane since the federal carbon-pricing plan doesn’t issue export rebates.

Properly designed and implemented, carbon pricing can work to both improve the economy and better regulate GHG emissions. Unfortunately, the existing federal carbon plan violates some basic tenets of efficient carbon pricing, and likely will not deliver the theoretical benefits envisioned by its proponents.