Foreign investment in Canada—nothing to celebrate 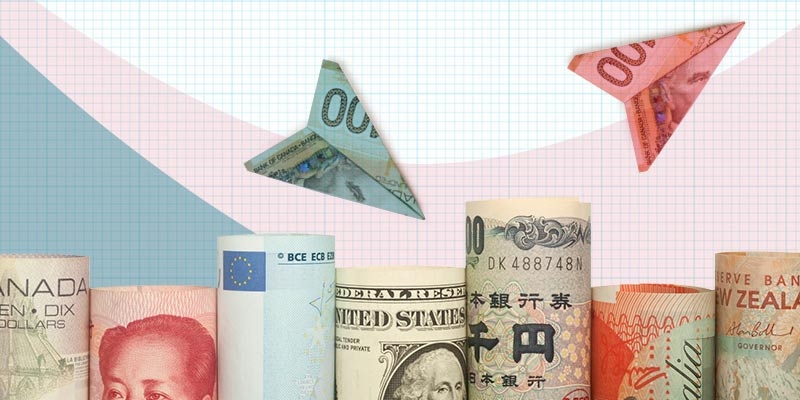 Ian McKay, the head of the federal government’s new Invest in Canada agency, recently celebrated the increase in inward flows of foreign direct investment (FDI) to Canada in 2018 compared to 2017. He also identified several federal government initiatives he believes contributed to the increase.

However, it’s premature for federal government officials to claim a victory in their efforts to improve Canada’s investment environment.

To be sure, Canada’s share of foreign investment was higher in 2018 than in any year post-2014 when comparing Canada to other developed countries. Specifically, in 2018, Canada accounted for around 6.3 per cent of inward FDI for all OECD countries and about 4.2 per cent of inward FDI for the somewhat richer set of G-20 countries. This compares to an annual average share of approximately 3.1 per cent for all OECD countries, and for the G-20 countries for 2015-2017.

While the 2018 data therefore look good compared to recent years, it’s because inward FDI flows to Canada were dramatically lower in the post-2014 period than in earlier years. Specifically, for the period 2012-2014, Canada’s share of inward FDI to all OECD countries averaged slightly less than 8 per cent annually while Canada’s share compared to the G-20 countries averaged 6.2 per cent over the same period.

The improvement experienced by Canada in 2018 is further qualified by the fact that the Trump corporate tax reduction, which entered into force in 2018, prompted U.S. parent companies to repatriate large amounts of earnings held by their foreign affiliates. The repatriation was particularly marked for relatively low tax jurisdictions, notably Ireland, Switzerland and Luxembourg.

If inward FDI flows to Canada in 2018 are divided by the 2017 total for all OECD countries, Canada’s share would drop to 4.9 per cent compared to 6.3 per cent when Canada’s inward FDI in 2018 is divided by the 2018 OECD total. The former is a substantially less impressive improvement over the 2014-2017 period than the latter.

The World Economic Forum’s Global Competitiveness Report provides some additional caution in interpreting Canada’s 2018 inward FDI performance. The report ranks the competitiveness of national economies based on a set of criteria including business regulations, tax rates, human capital, innovativeness and so forth.

Canada’s performance in the 2017-2018 assessment improved only marginally compared to the 2016-2017 assessment. Specifically, Canada ranked 15th in overall competitiveness in 2016-2017. It improved to 14th in 2017-2018. However, it ranked 13th in the 2015-2016 assessment period. Therefore, the report’s broad evaluation provides no strong support for the thesis that Canada’s business environment is improving relative to other countries.

To his credit, McKay acknowledges that Canada might not be out of the woods in terms of long-term sustainable FDI flows. In fact, a judicious interpretation of the evidence suggests Canada still has a journey ahead just to get to the woods.