A recent study from researchers at the University of California at Berkeley puts some hard numbers to a phenomenon that students of environmental policy have long suspected: many “green energy” initiatives are disproportionally pushing tax money to society’s better-off.

In The Distributional Effects of U.S. Clean Energy Tax Credits, researchers Severin Borenstein and Lucas Davis used tax return data to figure out who was getting the $18 billion in clean energy tax credits given out since 2006 for everything from home-efficiency refits, electric vehicle purchases, to installing solar panels.

Unsurprisingly, Borenstein and Davis found that most of that money went to the better-off. They calculate that:

That top quintile of earners receiving tax credits are those earning adjusted gross incomes over US$75,000. 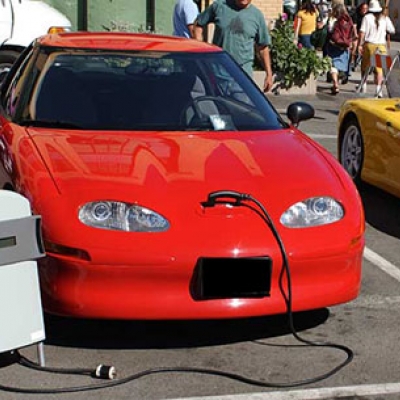 That EV programs constitute a transfer of taxpayer dollars to its wealthier people has been recognized for more than 20 years. As I pointed out in an article on Subsidy-Powered Vehicles:

When the California government wanted to subsidize the last generation of electric vehicles, it offered more than $8,000 to people who leased GM’s EV1. But the only people who could do so belonged to households that earned more than $100,000 annually and had a regular petrol-powered car as their primary mode of transportation.

Borenstein and Davis observe that eco-taxes (whether direct, or implemented as cap-and-trade schemes) would be more equitable, which is likely true, but of course, such taxes have their own problems.

In order to leverage green technology into markets, green-tech advocates have convinced governments to spend untold billions of dollars subsidizing everything from solar panels, to electric cars, to windmills, to housing retrofits. Time after time, we see that these subsidies enrich the richer, far more than they benefit the less well-heeled.