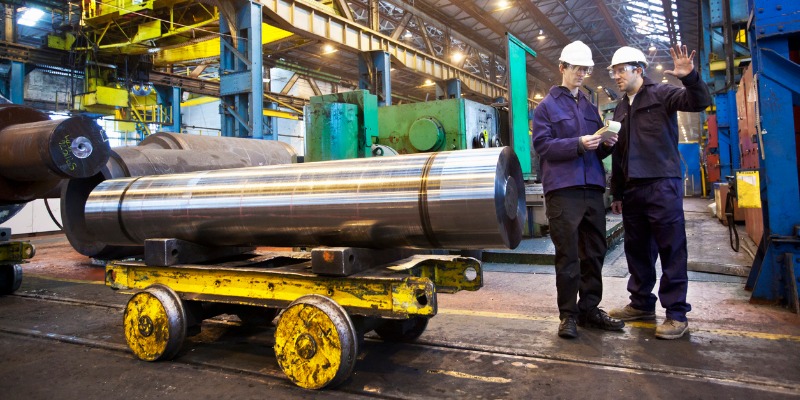 Last week, in the midst of a global pandemic and deep recession, the Trudeau government unveiled its new plan to dramatically reduce greenhouse gas emissions. Despite adamantly stating it had no plans to increase the carbon tax beyond the planned $50 per tonne, the government has now committed to a $170 per tonne carbon tax by 2030. The previous $50 per tonne exposed many industries to competitiveness risks due to rising costs—the new carbon tax will exacerbate those risks.

The competitiveness risk comes from the increasing costs Canadian firms will face from the carbon tax. Firms pay not only on their own emissions but also on emissions of their suppliers through higher prices. Put simply, the carbon tax makes it more expensive to produce goods.

For industries that export, these higher production costs are even more difficult to manage because the higher costs can’t be passed on to customers in the form of higher prices. As a result, Canadians firms are less attractive for investment and Canada itself is less attractive to entrepreneurs and business investment.

To better understand these competitiveness pressures, a recent study examined the short-term effects of an economy-wide $50 per tonne carbon tax.

After accounting for the likely cost increases from the $50 per tonne carbon tax and the degree to which sectors are exposed to competition from trade, the study found that 40 industries—including oil and gas extraction, cement and concrete-product manufacturing and primary metal manufacturing, which together account for nearly 20 per cent of Canada’s economic output (GDP)—will see significant production cost increases.

The carbon tax is also expected to impact other manufacturing sectors including chemicals, primary metals, cement, concrete and non-metallic mineral products, and transportation. And remember, these estimates were done on a $50 per tonne carbon tax, which will now increase by 240 per cent.

At a time when business investment and entrepreneurship is badly needed to spur economic recovery, the federal government has announced a major long-term policy (markedly higher carbon taxes) that will impede Canadian competitiveness and create a real barrier to recovery. Ottawa must recognize that increases to the national carbon tax will come with higher costs and serious competitiveness risks for many industries. While tackling the issue of climate change and reducing greenhouse gas emissions is a priority, it must be done in a way that protects the competitiveness and prosperity of the economy.