On Earth Day, we should celebrate Canada’s environmental track record 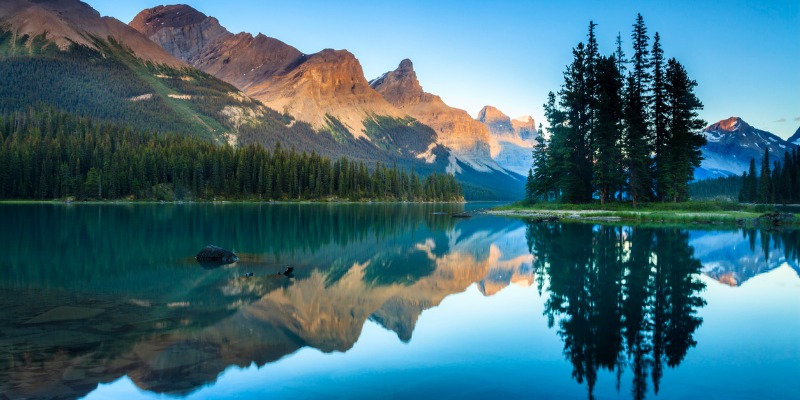 We often hear misleading statements about how Canada fares poorly on environmental performance. But many people might be surprised to learn that, contrary to common rhetoric, Canada’s environment is improving.

And today—Earth Day—a day that reminds us of the importance of taking care of our planet, we can reflect on the progress we’ve made on several key environmental measures over the last few decades.

For instance, ambient levels of ground-level ozone, a key component of urban smog, decreased 27 per cent from 1979 to 2015. Similarly, national levels of sulphur dioxide, a pollutant largely associated with the combustion of oil and coal, plummeted by 92 per cent since the 1970s. Canada also experienced substantial reductions in nitrogen dioxide and carbon monoxide—two pollutants largely associated with automobiles—with national levels decreasing by 74 per cent and 90 per cent, respectively, from 1974 to 2015.

Interestingly, these reductions happened despite considerable growth in population, energy use, motor fuel consumption and the Canadian economy, which means Canada has effectively managed to decouple air pollution from economic growth.

Most water quality measures indicate stable or modest improvements over the past few years, with reductions in the amount of pollution entering our waterways. Despite some localized issues primarily in the Great Lakes and St. Lawrence River regions, the study found improvements in several areas including municipal wastewater treatment, regulatory compliance of mining operations, and releases of metals into waters from pulp and paper plants and sewage treatment plants.

Additionally, Canada’s electricity production is one of the cleanest in the world largely due to our abundance of hydro and nuclear power. Consequently, Canada has shown a significant improvement in decarbonizing electricity by reducing its generation intensity by 40 per cent since the 1990s. In other words, not only do we have a virtually decarbonized electricity grid but every kilowatt we generate is now cleaner than ever.