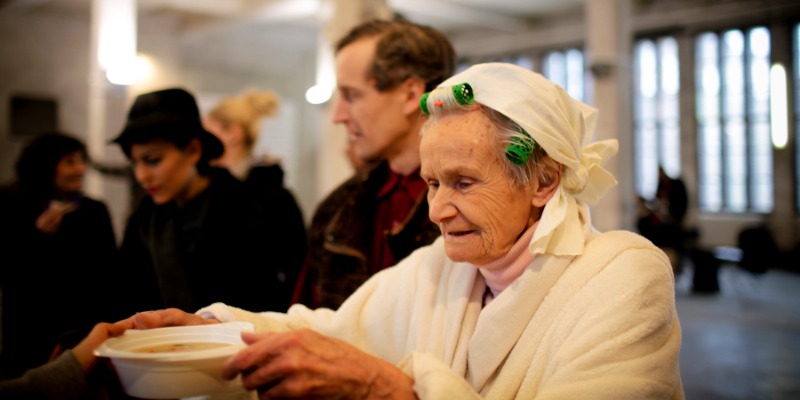 Like so many policies of the Trudeau government, while well-intentioned and potentially beneficial in the short-term, recently announced changes to regulations governing charitable foundations will cause long-term damage to both foundations and the charities that receive money from them.

The government’s Budget 2022 included a provision that increases the “disbursement quote” or DQ for foundations from 3.5 per cent to 5.0 per cent annually. The DQ is the mandated amount of money registered foundations must distribute to recognized charities each year (there’s nothing stopping foundations from voluntarily distributing more). The new higher rate applies to foundation assets above $1 million and will take effect January 2023, leaving almost no time for foundations to adjust.

At first glance readers might dismiss a change from 3.5 per cent to 5.0 per cent as it’s still a reasonably small percentage of a foundation’s assets. Consider, though, that it represents an increase in spending by foundations starting next year in excess of 40 per cent. Take a hypothetical foundation with $20 million in assets. Its annual required distribution to charities will jump from $700,000 to $985,000. While there are many needs and wonderful charities across the country, many foundations will struggle to effectively and sustainably increase their spending so quickly.

What most charities readily understand and indeed worry about is long-term sustainability. It’s not enough to secure funding for a new hospital wing, school, community centre, foodbank or shelter. Charities must worry about paying their operating or ongoing expenses. And this is where the new mandated change by Ottawa will have adverse effects.

The obvious first problem is that the change is being introduced during a tremendously volatile time in financial markets. At the time of writing (May 19), the TSX industrial average was down 5.3 per cent, the U.S. Dow Jones average was down 13.3 per cent, and many bond funds were in negative territory as interest rates rise. In other words, the federal government is mandating larger disbursements by foundations at a time when foundation portfolios (i.e. their assets) are likely experiencing either low or perhaps even negative returns.

And these considerations ignore inflation. The yields outlined above are in nominal values rather than adjusted for inflation. The latest inflation data for Canada was 6.8 per cent annualized in April. Foundations understand that their returns must cover their operating costs (e.g. staffing and administration), the required disbursement to charities (3.5 per cent now and rising to 5.0 per cent) and inflation (6.8 per cent) to ensure the value of their assets keeps pace with rising costs. This is particularly important for charities that receive money from foundations, since they must deal with rising prices just like every other consumer or business.

This means that foundations would need to generate returns in the neighbourhood of roughly 12 to 14 per cent given the current inflation rate to ensure the value of their assets, and thus their future donating capacity is not eroded. This is simply not realistic for most foundations, which means their assets will diminish in real terms and thus their future ability to distribute funds to worthy charities will decline. Put simply, charities will receive a larger share (5 per cent) of a shrinking asset base, which is not a basis for long-term sustainable and effective philanthropy.

Ottawa has not thoroughly considered either the environment within which these changes are being made or the long-term consequences of the likely erosion of foundation assets, which will do long-term damage to the foundation and charitable sectors. The federal government should have followed two well-advised adages before making this change: first, do no harm, and second, if it ain’t broke, don’t fix it.