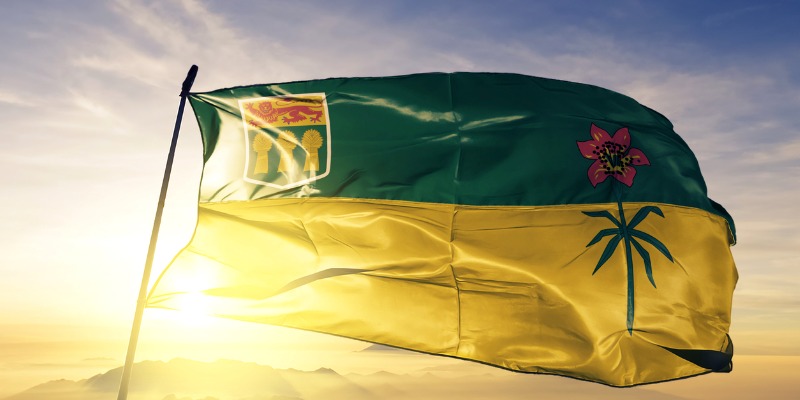 The Moe government recently released Saskatchewan’s mid-year fiscal update, which provides an overview of the current state of provincial finances. After projecting a budget deficit of $463 million in the March budget, Saskatchewan is now projected to run a $1.1 billion surplus in 2022/23. Despite the good news, the Moe government must resist the urge to spend away the windfall, which is fuelled by volatile resource revenue.

Governments in Saskatchewan have a long history of increasing provincial spending during periods of relatively high resource revenue, which inevitably leads to deficits once those resource revenues decline.

Consider 2006, the start of a resource boom in Saskatchewan. The government enjoyed routine surpluses while provincial spending (on a per-person basis, adjusted for inflation and excluding debt interest costs) increased from roughly $10,029 in 2005/06 to $13,831 in 2015/16. Unsurprisingly, the province fell into deficit in 2015/16 when resource revenues plummeted, and deficits persisted until the recent windfall brought the province back into surplus in 2022/23. These deficits resulted in billions of dollars of government debt (even before the pandemic) that Saskatchewan taxpayers must ultimately finance.

The Moe government is showing signs of potentially repeating past mistakes. For instance, the update includes $450 million in affordability payments, which reflects $500 cheques that will be delivered to roughly 900,000 residents 18 years and older who filed a 2021 tax return in the province. While Saskatchewanians are undoubtedly struggling with the cost of living, such measures represent a slippery slope towards big deficits in the future if any spending becomes permanent.

Instead, if the Moe government can hold the line on spending, it can use this opportunity to avoid future deficits rather than fuel them. The first step is to limit the amount of resource revenue included the budget.

Saskatchewan previously had a rainy-day account, the “Fiscal Stabilization Fund” introduced in 2000. However, it was eliminated by 2007/08 (and replaced by the so-called Growth and Financial Security Fund, which was eliminated in 2016/17). The Moe government should learn from this and establish a specific amount of resource revenue for the budget as a “constitutional rule,” which would make it more difficult change or eliminate in the future.

The budget surplus is a good start for Saskatchewan, but it will only last as long as resource revenues remain high. For long-term fiscal stability, the Moe government must control spending, set a stable amount of resource revenue for the budget and save for the future.