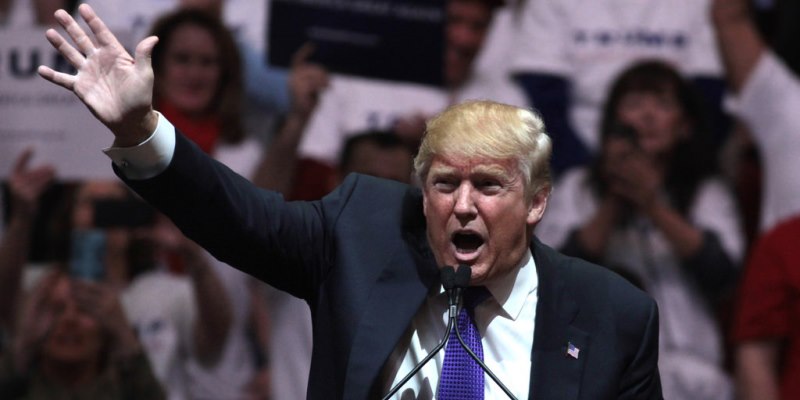 What do steel and tablecloths have in common? They are now products that are part of a dollar-for-dollar tariff war between the United States and Canada. They are also canaries in the NAFTA coal mine, signalling that the oxygen has basically run out for NAFTA negotiations.

This week, U.S. Commerce Secretary Wilbur Ross announced the restoration of U.S. tariffs on Canadian exports of steel and aluminum to the states—25 per cent on imported steel from Canada and 10 per cent on aluminum imports. Canada retaliated by imposing its own tariffs on as much as C$16.6 billion of U.S. exports to Canada including U.S. exports of steel, aluminum and, yes, tablecloths.

The U.S. announcement was apparently triggered by Prime Minister Trudeau’s cancelling of a proposed meeting with President Trump after the White House insisted Canada first agree to a five-year "sunset clause" in a renegotiated NAFTA. The clause would automatically terminate NAFTA unless the parties agreed to renegotiate a new agreement. Commerce Secretary Ross said the decision to slap steel and aluminum tariffs back on Canada (and Mexico) was based on a lack of progress in NAFTA talks.

Canada’s opposition to a sunset clause is totally sensible.

Companies undertake major investments with a longer time horizon in mind than five years. Reorganizing international supply chains takes time and the efficiency payoffs are down the road. The risk that the institutional arrangements (i.e. free trade), which make specific major investments financially worthwhile, may be revoked before an acceptable financial return can be earned will discourage those investments in the first place. But this seems to be exactly what the U.S. administration wants—an ongoing hostage it can threaten to kill if it isn’t getting the results it wants from whatever version of NAFTA exists.

By themselves, the recently announced bilateral tariffs are unlikely to have a major impact on the North American economy. The value of the tariffed exports and imports amounts to less than 6 per cent of total bilateral trade in 2017.

However, the U.S. actions underscore how difficult it is for Canada to negotiate a free trade agreement with an administration that believes in managed (not free) trade, and where the U.S. administration is the manager. Any U.S. president has legal options to initiate tariff actions on grounds of national security, as was done in the case of steel and aluminum tariffs, and as is contemplated to justify automobile tariffs (however specious the national security case). A president as eager as Donald Trump is to invoke such options renders any new NAFTA a shaky proposition for Canada and Mexico. Nor would a shift in executive and legislative power to the Democrat Party likely make much difference, as left-of-centre Democrats, who currently hold the reins of power in their party, are hardly supporters of international trade and investment.

In a research monograph for the Fraser Institute published in August 2017, my coauthor Chris Sands and I explored the implications for Canada if NAFTA was terminated. At the time, this outcome was considered a low probability event. It no longer has a low probability, and Canadian policymakers should begin some urgent planning for making the Canadian economy resilient to a fractious trade relationship with the U.S.

Besides seeking trade agreements with other countries and regions, Canada should work to improve the environment for business investment so the termination of tariff-free access to the U.S. market is not a major deterrent to corporate investment in Canada. Reducing corporate and personal tax rates, and reducing or eliminating capital gains taxes, are strong candidates for policy changes that can mitigate the adverse capital market impacts on Canada of the death of NAFTA and a foreseeable period of unfavourable U.S. trade actions.