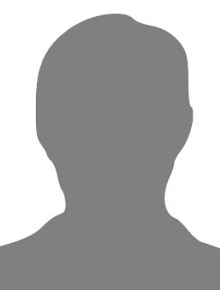 Ian Vásquez is director of the Center for Global Liberty and Prosperity at the Cato Institute. 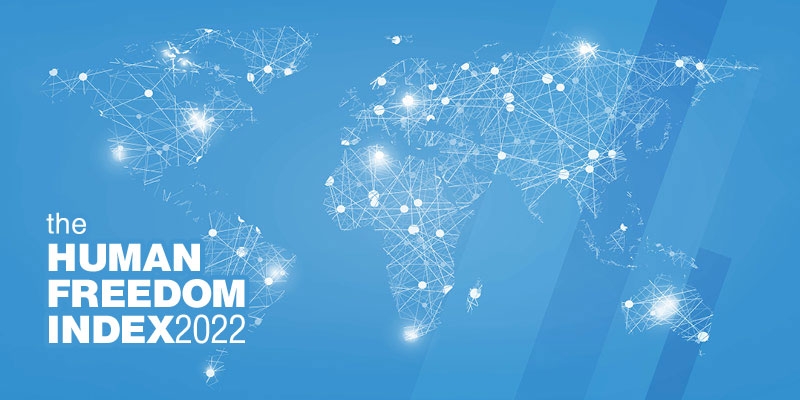 According to this year’s Human Freedom Index, for the first time since 2012, Canada does not rank among the top 10 freest countries worldwide. 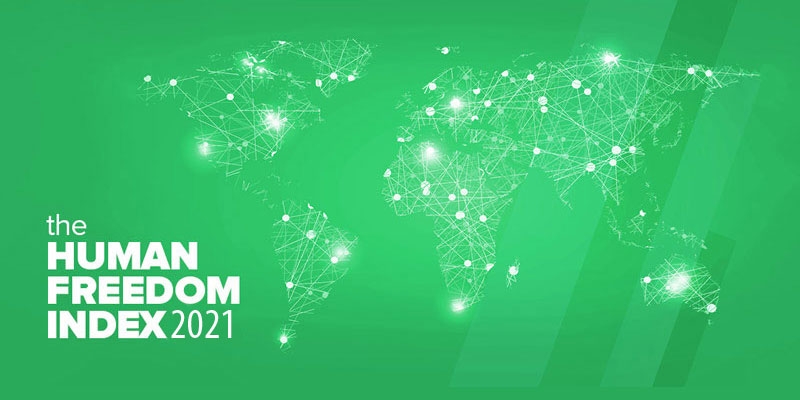 This year’s Human Freedom Index finds that, even before COVID and the response from governments worldwide, global freedom was on the wane. 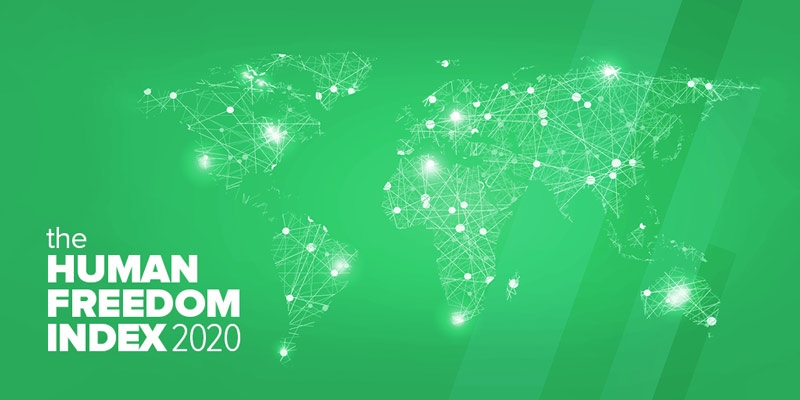 In the vast South Asia region, only Bhutan escaped growing repression since 2019.