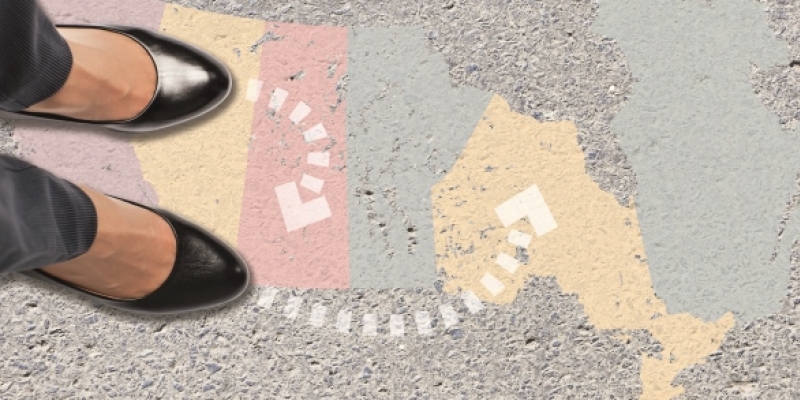 Rachel Notley’s New Democratic government in Alberta takes office facing significant fiscal and economic challenges. The fiscal policy choices the new government makes will play an important role in shaping the future fiscal health and economic prospects of Alberta. This paper pays special attention to governance models offered by other provincial NDP governments. It examines the fiscal policy approaches taken by Bob Rae’s NDP government in Ontario and Roy Romanow’s NDP in Saskatchewan during the early 1990s to show that there are multiple models of New Democratic fiscal governance from which Premier Notley’s government can draw lessons.

The Ontario NDP of the early 1990s, led by Bob Rae, took power in Ontario during an economic turndown. It immediately and significantly increased provincial government spending. It tried to pay for some of this new spending through an array of tax increases. The combined effect of spending increases and poor economic performance was the emergence of record-setting budget deficits, which exceeded $9 billion in each fiscal year from 1992 to 1995. The predictable result of these large budget deficits was a rapid expansion in the province’s net debt.

The NDP government in Saskatchewan under Premier Roy Romanow, who took office in November of 1991, offered a stark contrast to the Ontario experience. Romanow delivered one of the more fiscally prudent and successful provincial governments in recent Canadian history, restraining spending, keeping deficits in check, and laying the foundation for the relative prosperity the province has enjoyed since. The government erased an $845 million budget deficit in just three years, returning to a budget surplus in fiscal year 1994-1995.

As Premier Notley and her cabinet work to develop their fiscal policy strategy, they would be well advised to follow the model of New Democratic governance provided by their Saskatchewan neighbours during the early 1990s. If, instead, they emulate the Ontario NDP model from the same period, the result will likely be increased spending, higher taxes, growing deficits, and reduced prosperity for Albertans in the years ahead.