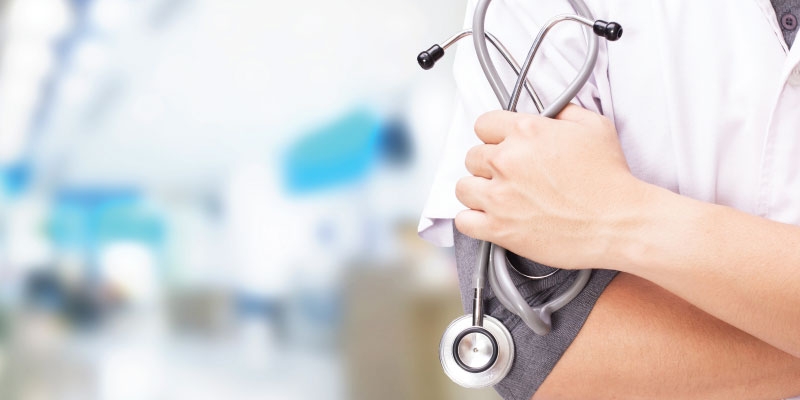 Availability of resources
The availability of medical resources is perhaps one of the most basic requirements for a properly functioning health-care system. Data suggests that Canada has substantially fewer human and capital medical resources than many peer jurisdictions that spend comparable amounts of money on health care. After adjustment for age, it has significantly fewer physicians, acute-care beds, and psychiatric beds per capita compared to the average of OECD countries included in the study (it ranks close to the average for nurses). While Canada has the most Gamma cameras (per million population), it has fewer other medical technologies than the average high-income OECD country with universal health care for which comparable inventory data is available.

Use of resources
Medical resources are of little use if their services are not being consumed by those with health-care demands. Data suggests that Canada’s performance is mixed in terms of use of resources, performing at higher rates than the average OECD country on about half the indicators examined (for example, consultations with a doctor, CT scans, and cataract surgery), and average to lower rates on the rest. Canada reports the least degree of hospital activity (as measured by discharge rates) in the group of countries studied.

Access to resources
While both the level of medical resources available and their use can provide insight into accessibility, it is also beneficial to measure accessibility more directly by examining measures of timeliness of care and cost-related barriers to access. Canada ranked worst on four of the five indicators of timeliness of care, and performed worse than the 10-country average on the indicator measuring the percentage of patients who reported that cost was a barrier to access.

The data examined in this report suggests that there is an imbalance between the value Canadians receive and the relatively high amount of money they spend on their health-care system. Although Canada ranks among the most expensive universal-access health-care systems in the OECD, its performance for availability and access to resources is generally below that of the average OECD country, while its performance for use of resources and quality and clinical performance is mixed.