How Income and Wealth are "Earned" Matters in Understanding Inequality 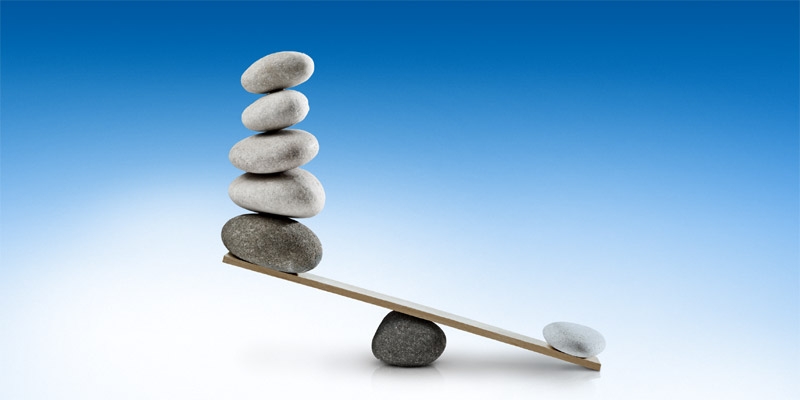 Individuals can earn income and accumulate wealth in a number of different ways. The first is by serving other people through the creation and provision of demanded goods or services at prices consumers are willing to pay. Individuals, entrepreneurs, and businesses that earn income and accumulate wealth by innovating and providing such goods and services benefit not only themselves and their businesses but also society more generally.

This paper explores several real-world examples that highlight the benefits of such activities. One example is Chip Wilson, founder of Lululemon, who has an estimated net worth of $2.2 billion. As an entrepreneur, Wilson took enormous risks to innovate and develop a line of products that consumers wanted and were willing to pay for. In doing so, he benefitted millions of customers by providing them with something they valued that didn’t exist before. He built a company from nothing to one that, in 2015, employed over 8,500 people with sales of roughly $1.8 billion.

There are, however, other methods by which to “earn” income and accumulate wealth that do not provide such social benefits. Individuals can earn great amounts of income and amass wealth by securing special privileges and protection from governments. Such activities are referred to as “crony­ism” in this paper; while generally legal, they almost always impose large costs on society for the benefit of a small group of individuals.

For example, Mexico’s Carlos Slim used special privileges granted by gov­ernments to reduce competition and thereby provide their businesses with monopoly powers. Specifically, the Mexican government placed barriers to competition in the telecommunications market, allowing Slim’s companies to charge consumers higher prices than would otherwise have been the case in a competitive market. It is these protections, rather than competitive success, that explain the extraordinary wealth of Carlos Slim.

Another way to “earn” income and amass wealth is through corruption. Unlike cronyism, corruption is generally regarded as an illegal activity. Like cronyism, it imposes enormous costs on the majority of citizens for the benefit of a few. In many cases, corruption involves outright theft from the population. An example discussed in the essay is Indonesia’s Suharto family, which reigned for decades, embezzling between US$15 billion and $35 billion in a relatively poor country.

The implications of how income is earned and wealth accumulated can be aggregated up to the country level to better help understand why the “how” is so important in debates regarding inequality. Hong Kong and Haiti have similar levels of inequality. The economic systems in the two countries are quite different though. Hong Kong generally has open, competitive markets with a high level of economic freedom and low levels of corruption. Haiti, on the other hand, has a low level of economic freedom and high levels of corruption. The similar levels of inequality observed in the two countries result from very different types of economic activity. Hong Kong is predominantly characterized by the type of economic activity that benefits society broadly (think Chip Wilson), while Haiti is characterized by cronyism and corruption, which benefit a very few at the expense of the majority.

Understanding the source of income and wealth is a critical yet too often ignored component of the inequality debate. Similar levels of observed inequality can have markedly different sources and thus effects on society.