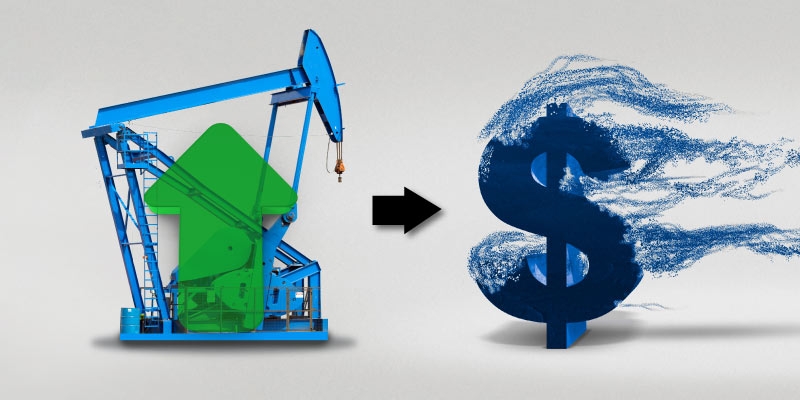 Over time, critics have identified many problems with Canada’s equalization program. This study will examine and quantify one such problem: the disincentive that the program creates for the development and deployment of natural resources in “have-not” provinces—that is, those that receive equalization payments. This disincentive arises from the loss of equalization dollars—sometimes referred to as a “clawback”—that occurs when the revenue from natural resources increases.

We measure the clawback that results from additional natural resource revenue at the margin in each of the have-not provinces—Manitoba, Quebec, New Brunswick, Nova Scotia, and Prince Edward Island. This is to say, we calculate how much money each have-not province loses in equalization grants for various levels of increase in revenue from natural resources.

We find that there is, in many cases, a substantial clawback in equalization payments resulting from additional resource revenue in all five “have-not” provinces. In other words, a substantial portion of the fiscal benefits from increased resource revenue are lost because equalization payments decrease as a result of how that additional revenue is treated in the equalization formula. In 2018/19, the clawback rate from a 10% increase in natural resource revenue ranged from 44% in Prince Edward Island to 94.9% in Manitoba and 97% in New Brunswick. In 2020/21, the clawbacks ranged from a low of 3.2% in Quebec to 47.4% in Prince Edward Island.

This study explains how various components of the equalization program combine to produce the results shown above. Further, it discusses some unintended side effects that may distort policy development in have-not provinces. Specifically, it considers the possibility that clawbacks on resource revenue may be influencing policy decisions surrounding the development of natural resources in have-not provinces. Further, the equalization formula may be creating incentives for provinces with abundant hydroelectric resources to sell to residents at reduced prices through crown corporations, effectively providing subsidized hydroelectric power for residents at the expense of taxpayers elsewhere in the country.

The study also considers instances when the federal government has sought to mitigate the impact of equalization clawbacks on natural resource development in the past. Specifically, we examine the conditions of the Atlantic Accords of 1985 and 2005, which sought to mitigate the clawback effects of offshore oil development in Nova Scotia and New Brunswick to create better incentives for those provinces to develop those resources. Since the time of the Atlantic Accords, of course, the equalization program has been changed in several ways. This paper assesses whether the current formula and rules continue to create significant clawbacks on marginal additional natural resource revenue in have-not provinces and to estimate their extent.