Permit Times for Mining Exploration: How Long are They? 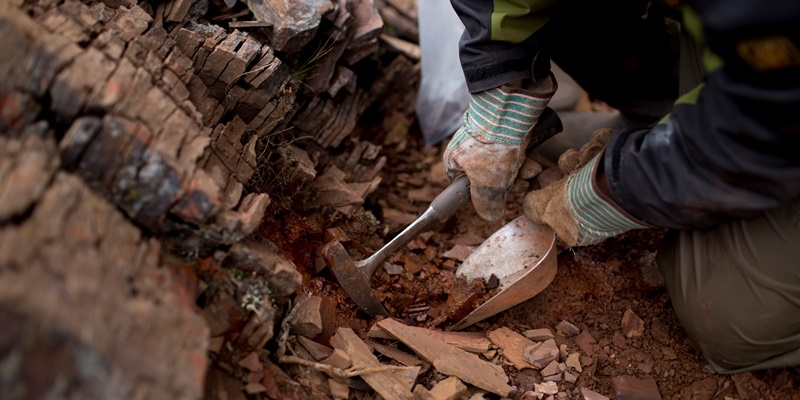 Since 1997, the Fraser Institute has collected information from mining company executives around the world, who evaluate mining policies in jurisdictions worldwide. One theme that regularly appears in the comments we receive as part of that survey is a perception that permit-times—the length of time it takes to get approval for mining exploration—has grown longer and more onerous over time. In our 2015 survey, we added supplementary questions to explore this question. In this first study, they were limited to Canadian jurisdictions.

In general, based on the perceptions of respondents, there is room for improvement across Canada. Ontario appears to be a laggard. Respondents indicated that not only were they waiting longer to receive their permits there than in competing provinces such as British Columbia and Quebec, but Ontario also offered less transparency and certainty throughout the permitting process. Northwest Territories and Nunavut also need to improve. At the other end of the scale is Saskatchewan, which tended to perform relatively well when it comes to limiting the time it takes to receive permits, as well as ensuring that the process is highly transparent.

Respondents were also asked to indicate how often governments met their own established timelines/milestones for permit approval decisions. Fifty-three percent of respondents in Saskatchewan reported that government met its approval timelines more than 80 percent of the time. This compares to 38 percent in British Columbia, 28 percent in Quebec, and 22 percent in Ontario.

Saskatchewan was the highest ranked province or territory when it came to the level of confidence that mining executives had that they would eventually be granted the necessary permits. Ontario performed poorly on this measure, with just 29 percent of the province’s respondents saying that they either had low confidence or were not at all confident that they would be granted the necessary permits. Only the Northwest Territories had a poorer showing on this measure.