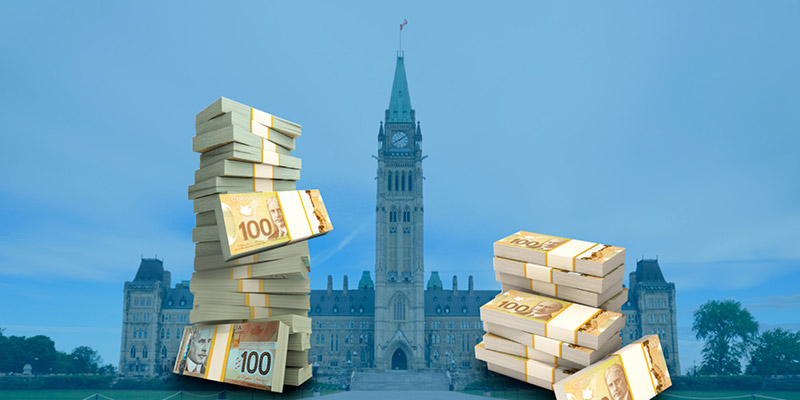 Canada’s equalization program has been in the news recently. Alberta Premier Jason Kenney has repeatedly suggested his province may hold a referendum related to the program as part of a broader effort to push the federal government to embrace policies that can help Alberta prosper.

Critics frequently bemoan the state of public discourse about equalization—and they’re not wrong to do so. Misunderstandings of how the program works are rampant, and many objections to current rules are misguided.

For instance, some complain it’s not reasonable for Quebec to get equalization payments when they have a balanced budget, while Alberta doesn’t get anything as it struggles with a big deficit. But taking away equalization payments for lower-income provinces such as Quebec if they manage to balance their books would create catastrophically bad incentives for fiscal mismanagement in the “have-nots.” Effectively, reducing Quebec’s equalization payments because the budget is balanced would punish the province for good fiscal decisions in recent years which would be a policy mistake for obvious reasons.

In short, while the program does have problems, many proposed cures are worse than the disease.

It’s understandable why experts and policy wonks get so frustrated with all the misunderstanding and bad ideas for reform. But still, it’s worth taking a close look at some of the features of Equalization that make it unusual and cause it to be a frequent flashpoint for regional tensions and, understanding those reasons, work hard to make the program as fair and transparent as possible to help reduce the tensions that do exist.

Equalization is an unusual program. It’s expensive; it will cost nearly $20 billion this year. That’s more than the size of the entire federal deficit. As such, the policy is costly to taxpayers all across the country.

What’s unusual about equalization, however, is that very few (if any) comparably large federal programs deliver no direct benefits to residents of specific provinces. For instance, Alberta doesn’t get a dime from the program, and won’t for the foreseeable future, even if its economy performs poorly. It’s not hard to understand why residents of that province aren’t naturally inclined to like an expensive program from which they cannot reasonably expect to derive any direct benefit. 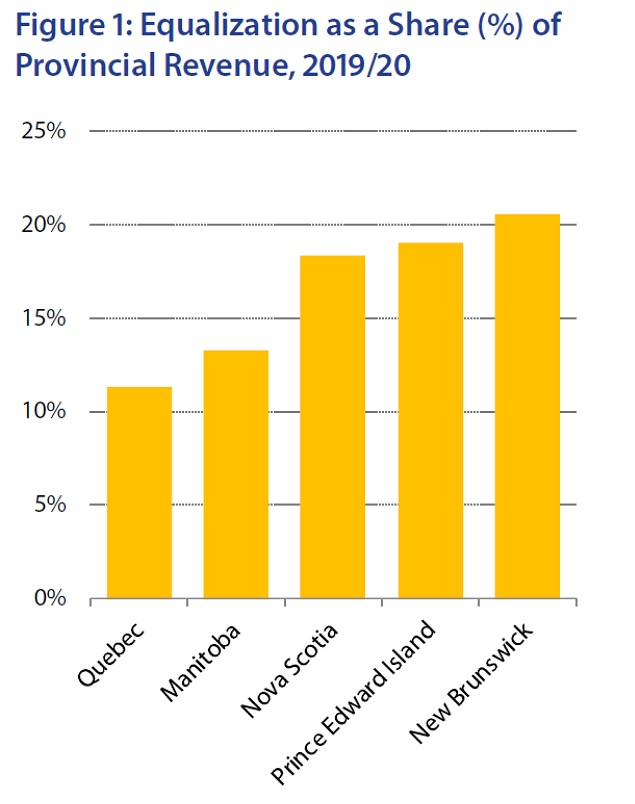 In short, provincial governments in have-not provinces rely on equalization payments. All of their budgets would be in shambles if, to take an extreme case, the money from the program were suddenly taken away. Conversely, Albertans see a big expensive program from which they have nothing to directly gain.

Given all these facts, it’s no wonder equalization is a touchy policy subject. And it’s especially important for the federal government to make sure the equalization program is as clear and fair as possible and that design flaws are addressed quickly.

In a recent study we pointed to one such design flaw—a rule introduced in 2009 that creates a requirement for the overall equalization envelope to grow every single year, no matter how well the various provinces are performing economically. As a result, despite the terrible recession and slow recovery in Alberta in recent years, and better economic outcomes in the “have-nots,” equalization payments have kept increasing every year, and will keep on doing so even if Alberta has another nasty economic slump.

It stands to reason that if the gap between richer and poorer provinces shrinks in terms of overall economic strength, that equalization payments should shrink, too. But the program doesn’t permit it—equalization must keep growing (assuming positive national nominal GDP growth) no matter what. It’s reasonable for taxpayers in provinces that get no direct benefit from the program to find this rule frustrating.

Fortunately, there’s a simple fix to this problem which we identify in our study, which is to place a “ceiling” on the rate of growth of equalization payments but to remove the “floor” which prevents them from falling if the economic gap between richer and poorer provinces shrinks. Changing the rules so that equalization payments don’t have to keep growing no matter what would show respect for the concerns of taxpayers in struggling non-recipient provinces, and thus hopefully help defuse some tensions and frustrations.

It’s true that some vocal opponents of the program reflect a misunderstanding of how the program works, and yes, many proposed reforms are bad ideas. These realities shouldn’t prevent us from recognizing that the program is indeed far from perfect, or from looking for opportunities to make the program better. Reforming the “fixed growth rate” rule is one way this can be done. Doing so would reduce program costs and demonstrate respect for the concerns of taxpayers in non-recipient provinces that have struggled in recent years by re-entrenching the simple principle that if the economic gap between richer and poorer provinces gets smaller, equalization payments should get smaller as well.