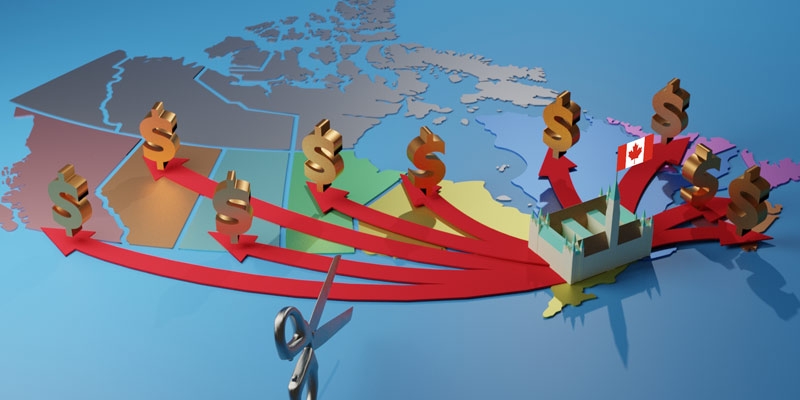 A significant body of research suggests that Canada’s health care system consistently underperforms relative to most peer jurisdictions with universal health care systems. This underperformance continues despite the fact that Canada is one of the world’s leading age-adjusted per capita spenders on health care. As provincial governments work to address these challenges in the context of constrained resources, they face unsustainable public finances and rising debt.

This paper considers the extent to which governments across Canada can draw policy lessons from Canada’s past to improve the performance of the country’s health care system despite these fiscal challenges. More specifically, it examines the extent to which Canada’s experience with federal-provincial transfer reforms in the 1990s helped pave the way for social welfare program policy innovations and considers whether there are lessons that can be applied today to Canadian health care reforms.

During the 1990s, the federal government undertook a major reform of its approach to welfare and social assistance program financing. The federal government reduced transfers to the provinces but simultaneously removed several “strings” that had previously been attached to federal dollars and that prohibited certain types of policy reform. For instance, the reforms permitted the provinces to create work incentives which previously would have triggered the withholding of federal funds.

The reform of transfers in the 1990s led to a substantial period of policy innovation and reform in various provinces, with different governments pursuing various policy paths to improve their welfare programs, create solutions that addressed local problems, and helped bring down costs. These experiments were frequently successful, as they were followed by a marked decline in welfare dependency and government spending on public assistance.

Canada’s experience with welfare reform in the 1990s may provide important lessons for how Canada can begin to reform and improve its health care system. By reducing transfers while amending specific provisions of the Canada Health Act that inhibit reform, the federal government can create policy space for the provinces to innovate and pursue policy reforms that could improve health care performance.

Such changes could allow for greater experimentation at the provincial level. For instance, provinces may choose to examine the introduction of cost-sharing arrangements used in most other countries with universal health care systems.

This paper does not prescribe specific reforms or weigh the advantages and risks of various options. Instead, based on Canada’s experience with welfare reform, it examines changes that could be made in the way health care is funded and overseen in Canada. Specifically, it looks at decentralizing revenue generation and decision-making powers to the provinces with the federal government permitting them maximum flexibility (within a portable and universal system) in regulating health care provision in ways that best suit the particular circumstances each faces and the preferences of their residents.