Who Bears the Burden of Property Taxes in Canada’s Largest Metropolitan Areas? 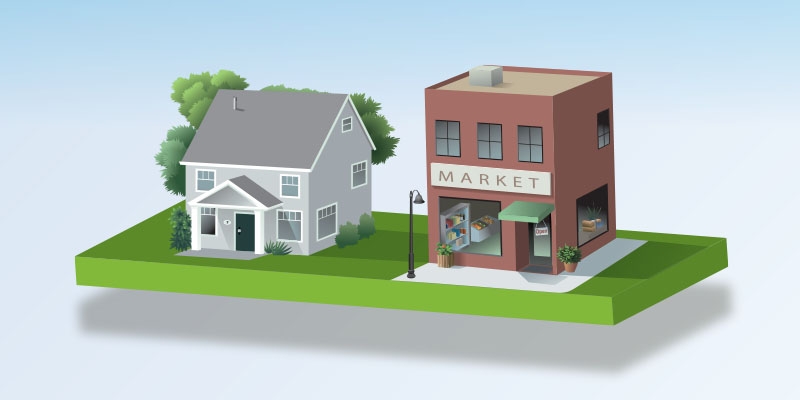 Property taxes are the primary source of revenue for local governments in Canada. The revenues raised are used to pay for a variety of public services including police, schools, fire protection, roads, and sewers. Owners of different classes of property, including residential, commercial and industrial, pay taxes. In principle, both considerations of efficiency and fairness suggest that the taxes paid by individual property owners should reflect the costs that they impose on municipal service providers. This is commonly referred to as the “user pay” principle. Therefore, to the extent that property tax rates differ across property classes, the differences should reflect commensurate differences in the relative costs that those asset classes impose on municipalities.

This study compares property tax ratios for major residential and non-residential property classes in five of Canada’s largest metropolitan areas: Ontario’s Greater Toronto and Hamilton Area, Quebec’s Greater Montreal, British Columbia’s Lower Mainland, and Alberta’s Calgary and Edmonton regions. Relative tax rates are calculated as the tax rate paid by different categories of non-residential owners compared to tax rates paid by residential owners. The data are from the most recent year of available data for each region (2017, 2018, or 2019).

The higher property taxes paid by non-residential asset owners relative to owners of residential assets raise important questions about the criteria used by jurisdictions in levying property taxes. While the study does not evaluate whether municipalities are employing a user-pay principle in setting property tax rates, it can be argued that the lower rates paid by owners of residential housing reflect the fact that local governments face incentives to minimize taxation on groups most likely to vote in local elections, most notably homeowners. Given the identified differences in property-tax rates across property classes, considerations of transparency and accountability make it incumbent upon jurisdictions levying property taxes to justify differences in the property-tax rates levied upon owners of different classes of property.