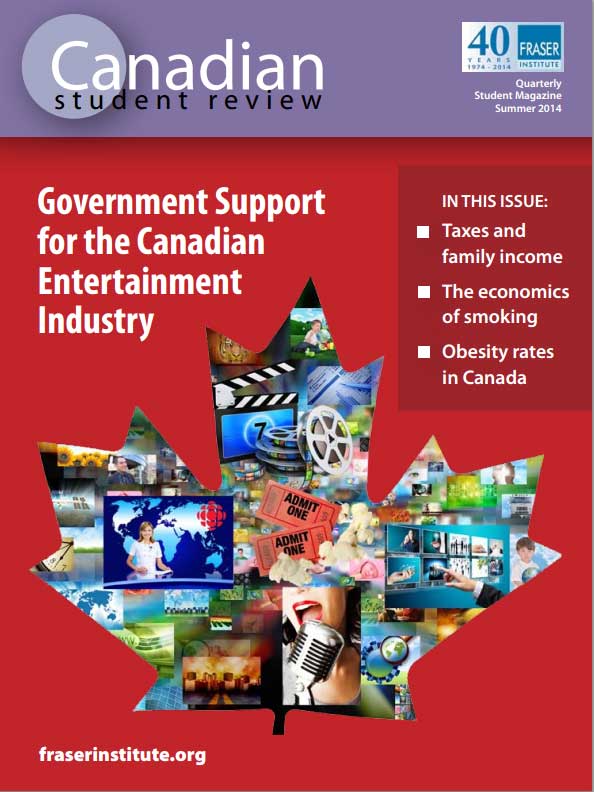 As a publicity stunt, the recent New Democratic Party proposal to limit withdrawal fees at some automated teller machines (ATMs) at fifty cents worked well. But getting publicity for an idea, including a poor one, is one thing; getting attention to useful reforms that will greatly benefit consumers is quite another. The ATM idea is a good example of the former and not the latter.