Spending Beyond Our Means: Addressing the Root Cause of Alberta’s Deficit 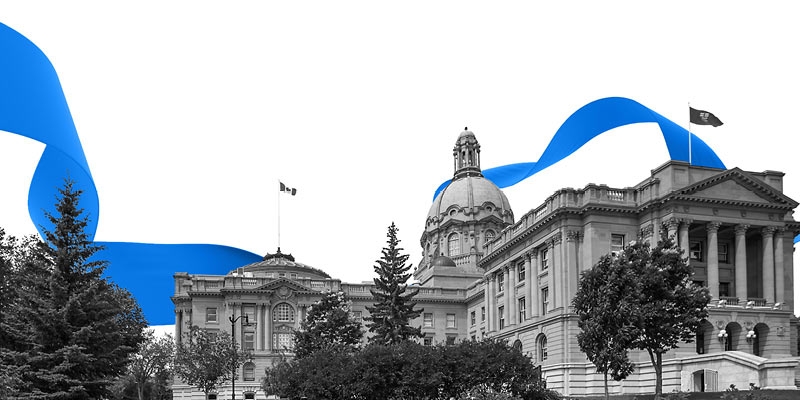 Spending Beyond Our Means: Addressing the Root Cause of Alberta’s Deficit finds that the Alberta government spends 18.5 per cent more (per person) than the British Columbia government, and more than every large province in Canada including Quebec and Ontario.

Lessons from the Lone Star State: Comparing the Economic Performance of Alberta and Texas 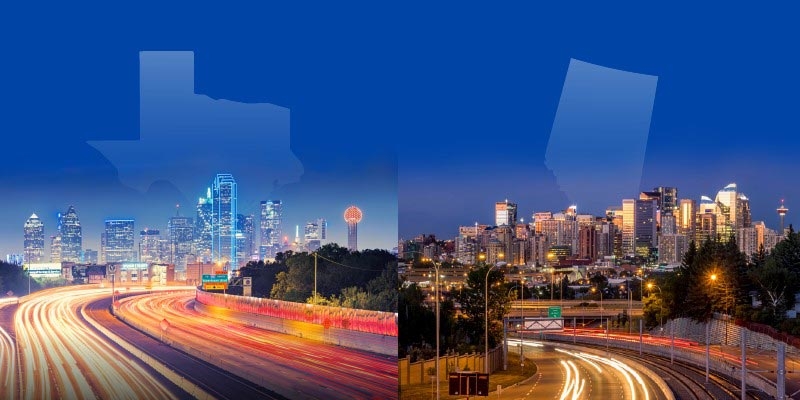 Alberta economy recovering from COVID but government finances remain cause for concern
Tegan Hill
Appeared in the Edmonton Sun, May 26, 2021

A reliance on non-renewable resource revenue has caused trouble for the provincial finances for decades.

Texas remains much more attractive than Alberta in the eyes of energy investors
Jairo Yunis, Tegan Hill
Appeared in the Calgary Sun, March 31, 2021

According to budget forecasts, debt interest payments will reach $3.3 billion by 2023/24.

No PST—Alberta government has a spending problem, not a revenue problem
Niels Veldhuis, Tegan Hill
Appeared in the Globe and Mail, March 11, 2021
The provincial government ran deficits in 12 of the past 13 years.
Kenney has no choice—he must tackle government compensation
Tegan Hill, Jason Clemens
Appeared in the Edmonton Sun, March 3, 2021

Of the Alberta government's $54.3 billion in total spending, 50 per cent was on wages and benefits for government workers.

As a share of the provincial economy, Alberta's recent deficits are larger than those incurred in the early ’90s.